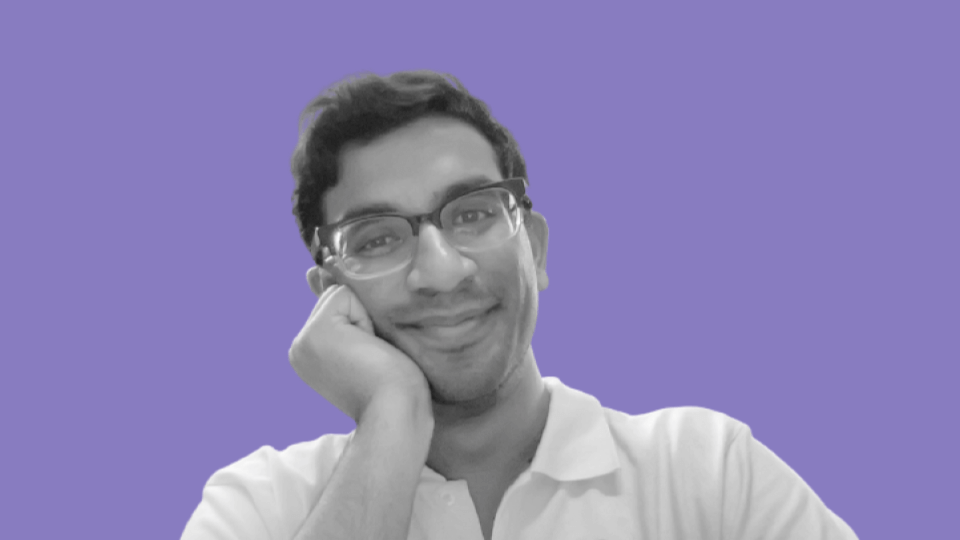 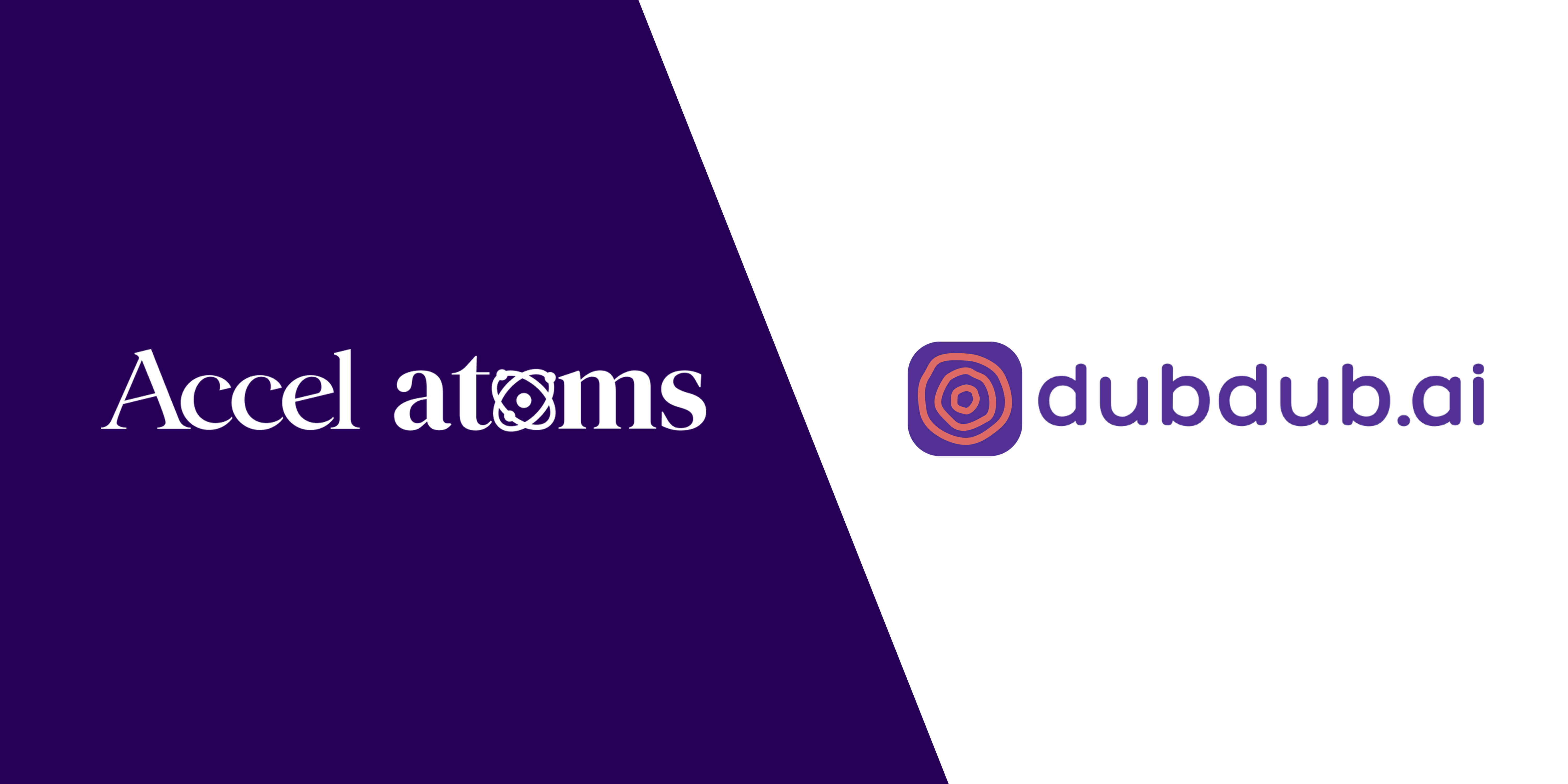 A large population from the non-metros of India are now coming on to the internet.

Needless to say, the demand and potential for business from these regions of the country is highly under-tapped and massive in scale. However, some challenges are bound to come along with anything that is scaling.

Here, it is the linguistic barriers that obstruct these billions of users from interacting and engaging with these companies seamlessly. Most of these users cannot speak in English, and some of them cannot speak or understand even Hindi for that matter. Even for the brands alike, it is all the more imperative for them to build simpler user interfaces as well, and in today’s world, it involves creating content in the vernacular languages to engage and even retain users in this hyper-connected digital world today.

This is where Bengaluru-based Dubdub.ai comes in to help sales and marketing teams build multilingual video content, leveraging the power of artificial intelligence and machine learning. Dubdub’s objective (as the name might suggest) is to make dubbing cheaper, faster, more reliable while also ensuring that it is shareable and scalable.

The founders of the Bengaluru-based startup have known each other for the last 10 years. When the pandemic hit, they decided to start up together and understand how each of them complements one another in their individual expertise and background. The vernacular space was where they wanted to build something scalable and started talking to different companies that are catering to the next millions and billions of internet users.

From conversations with the corresponding product managers, the Dubdub team understood that selling products to these scores of users is extremely hard and companies had to streamline vernacular engagement and also consolidate it effectively.

Having identified that dubbing is a very complex process that needed more simplification over the others, the team had started speaking with many dubbing artists, directors and voiceover artists from the South Indian film industry in Bengaluru. After having worked for 4 months to put together a first prototype. Once this minimum viable product was able to get its first paying customer, Dubdub.ai was registered, with a singular goal: to democratize video content in India across all languages, shapes and sizes. 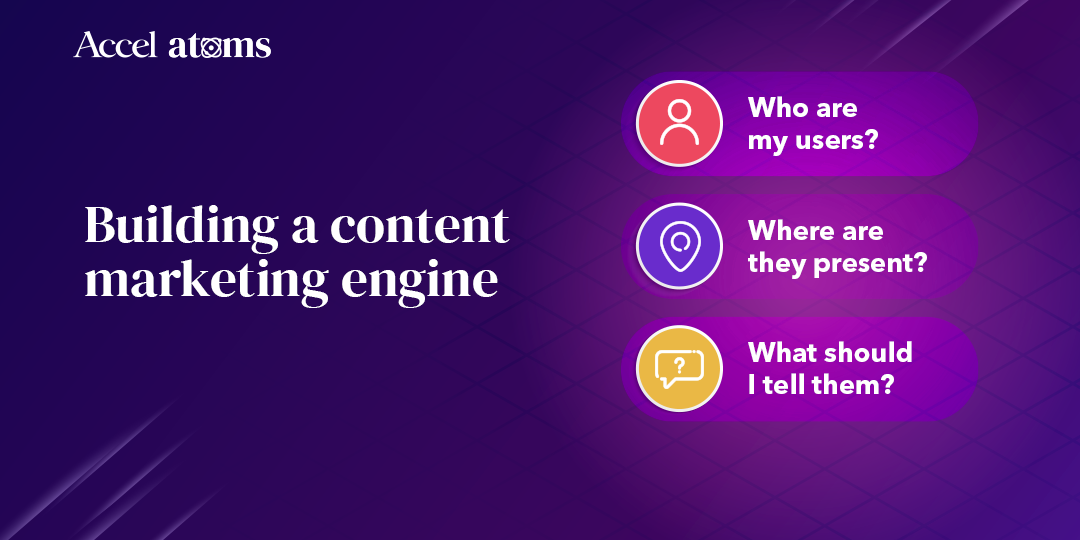