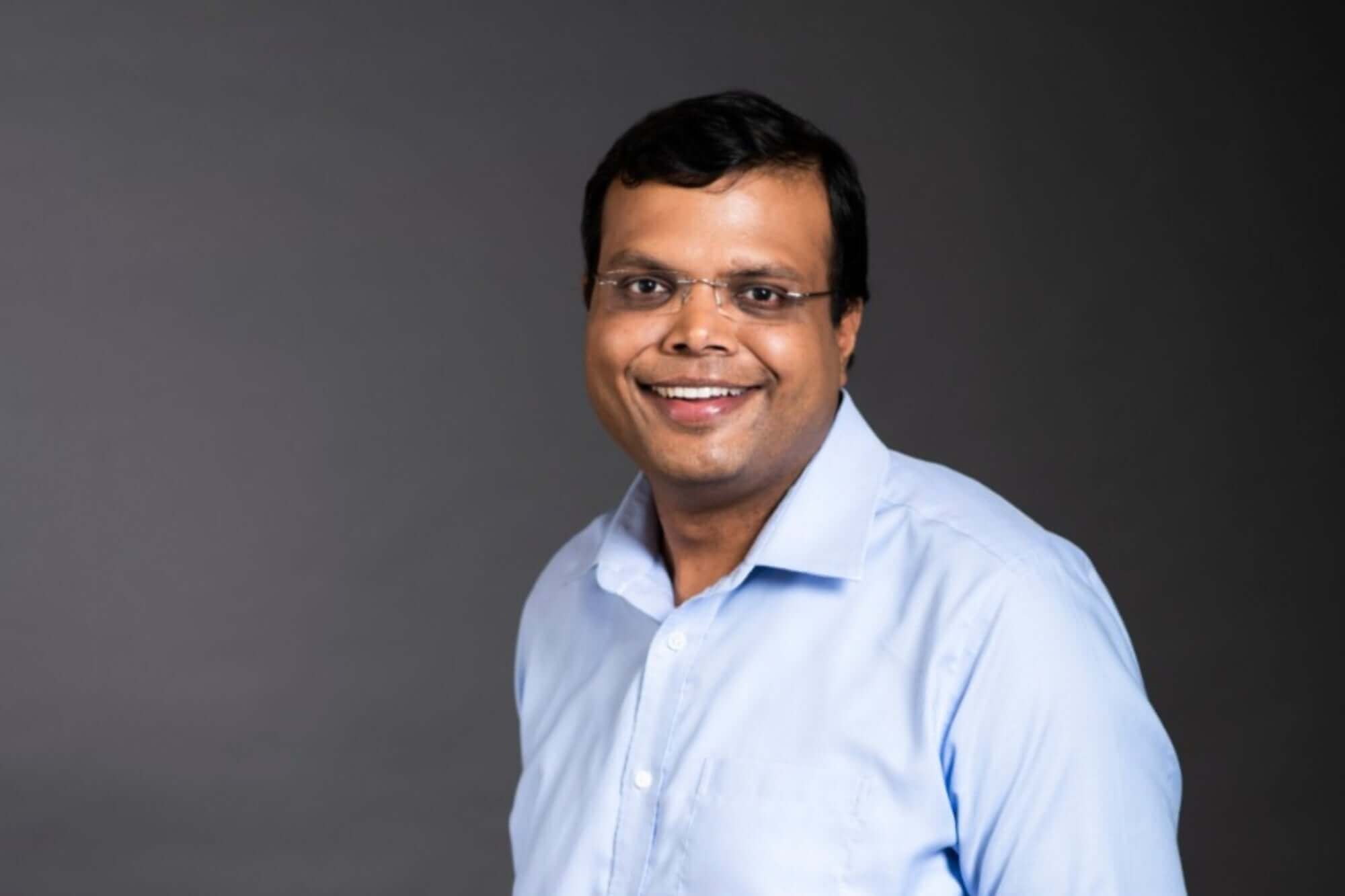 Nitin Gupta is the founder and CEO of Uni, a pay later card that allows users to divide their monthly dues into 3 equal parts, which can be paid over a period of 3 months, at no extra cost.

He is an alumnus of IIT Delhi and IIM Ahmedabad.

He began his career in the financial services at Lehman Brothers. In 2008, he launched Khojguru, a mobile and internet-based coupon service. It was sold in 2015. In 2011 he became the cofounder and CEO of PayU, one of India’s biggest payment gateways. In 2017, he became CEO of Ola Financial Services, and grew the company from a wallet that catered only to Ola Cab users to a credit company.

In 2020, he founded Uni and has been growing and scaling it since then, successfully raising $18.5 in the company’s seed round. He is also an angel investor and functions as a sounding board on business, product, marketing, hiring etc for startups. 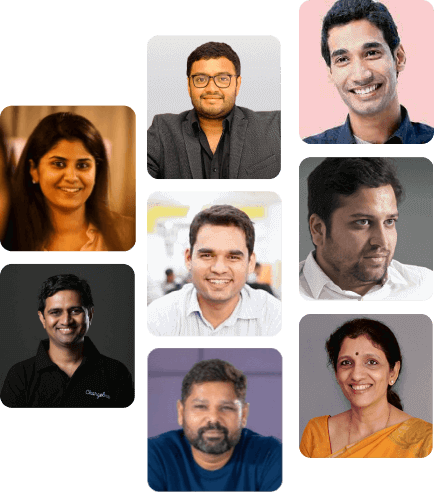